With the Smartphone Era and its evolution, there is always something new going to be launched. There’s new curiosity to know about the next new launch.

Project ARA was revealed during Mobile World Congress (MWC) 2015 and it is one of the promising smartphones in terms of flexibility and customizability. This smartphone was originally embedded in Motorola when it was owned by Google. The Phone works on Android OS, but the major  focus is on its inclusive concept and design. This smartphone will launch a pilot programme in Puerto Rico. Previously it was scheduled for 2015 but was delayed in 2016 due to some initial test carried out in US locations. For some time, tester kits will be available from Google, while the company will be dishing out in waves to ensure it has an inclusive input after completing of the phone. 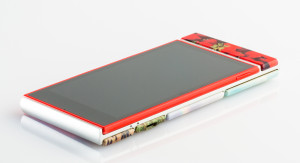 The UMI Fair comes with an excellent specification. It is made in thin metal frame and it is more expensive. It includes all features such as dual SIM 4G LTE connectivity, a removable battery, a finger scanner and microSD support. Performance and the Camera are some great features of this smartphone which makes it an all-rounder. 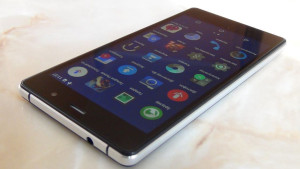 Samsung A3 & A5 is the most awaited smartphone of the year 2015 due to its stunning build and looks. The same magic is expected to return next year as well with better camera and specifications. The pictures of these two smartphones have already been leaked on the internet. These pictures resemble the current flagship Galaxy S6 look. 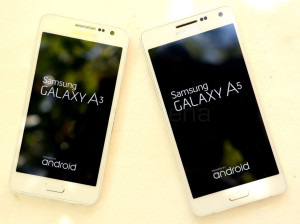 This Huawei smartphone has been made as per the expectations of the customer and is going to come with a 64 bit that is rated in the budget segment. It has some excellent features and capabilities for a budget smartphone. It might not interest  some android users as it is coming with android KitKat. But it may really be a  good deal as Android Lollipop has been found with battery draining complaints due to its ineffective memory management. All in all, it seems to be a good platform and with Huawei Ascend G628 coming up soon, it may emerge as a proficient smartphone brand. 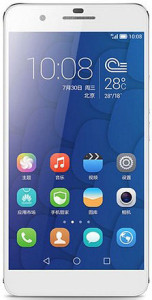 EE Harrier offers Wi-Fi calling, 4G connectivity with a stunning 5.2 full HD IPS screen at £200. For many people, it makes a great deal. This is a full –HD smartphone which means it is perfect for watching videos and photos online. The Harrier comes with an octa-core Snapdragon 615 chip clocked at 1.5GHz , 16GB storage of micro SD support and 2GB RAM and 13 Megapixel rear cameras.

(All rights reserved. No part of this article may be reproduced or duplicated in any form whatsoever without the express written permission of the author)